Clear vision empowers students to learn more, working adults to earn more, and all people to clearly see the world around them. Last week, a remarkable 3,528 people were given the glasses they need to help them see clearly during a week-long OneSight vision clinic in Dar Es Salaam, Tanzania. 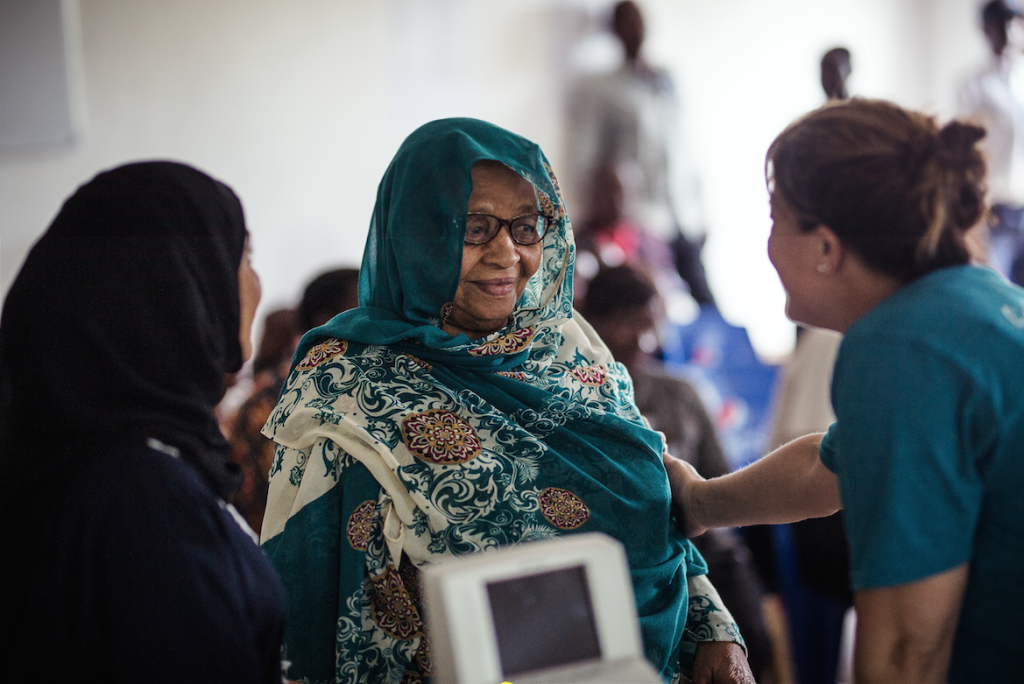 Vision Empowers, at the 2017 OneSight Tanzania Vision Clinic, was the first-ever partnership between OneSight, Luxottica and the American Optometric Student Association (AOSA). 25 optometry students were chosen from more than 400 applicants for this life-changing opportunity to work alongside doctors of optometry and volunteers, bringing vision care to more than 3,000 people in Tanzania who do not have regular access to basic vision care services. This clinic marks the first time that optometry students have been selected through an application process to join a OneSight team, and the clinic results exceeded expectations.

“This [experience] makes me want to be a better doctor” OD student, Charlotte Love from Michigan College of Optometry said. This special OD clinic, created in partnership with AOSA and the International Medical and Technological University (IMTU) in Tanzania, gave students firsthand experience with the global vision crisis and a chance to work alongside a multinational team of professionals in their field of study. 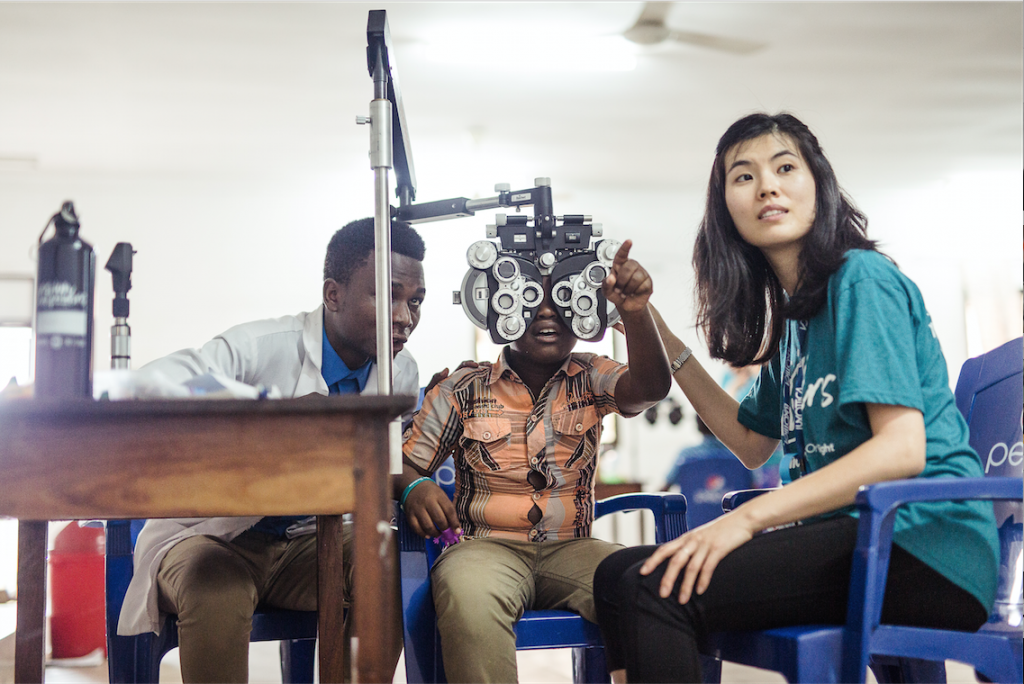 In a country with only 1 optometrists for every 200,000 people, this clinic brought much needed vision care to a population that would otherwise go without. People from age 4 to age 97 visited the clinic in Dar Es Salaam. They came from near and far, some traveling over 4 hours to receive an eye exam and a pair of glasses. With a population of 4.4 million, Dar Es Salaam is the largest city in Tanzania and the largest Swahili-speaking city in all of Africa. It is also a city with a pressing need for vision care services. 70% of Tanzania’s residents lack access to running water, basic services, and adequate health care. The city’s poorest residents live on just under $1.00 USD per day, meaning that a single pair of glasses would cost them more than two weeks of wages. Vision empowers, but for many there are unsurmountable barriers.

One young boy in particular had been struggling to see his surroundings for most of his life. He was just seven years old and already his inability to see clearly had impeded his ability to learn. His poor vision affected his ability to focus and he was taken out of school soon after he began. When he came to the clinic, the reasons for his difficulty in school became clear. His prescription came in at -11.00 in both eyes, meaning he was unable to see anything past his nose. The clinic volunteers immediately made him a pair of glasses at the highest prescription they had available and ordered a second pair with his exact prescription to be made at a US manufacturing lab. Education has the power to change a child’s life and a simple pair of glasses can give them the key to open up a world of learning. 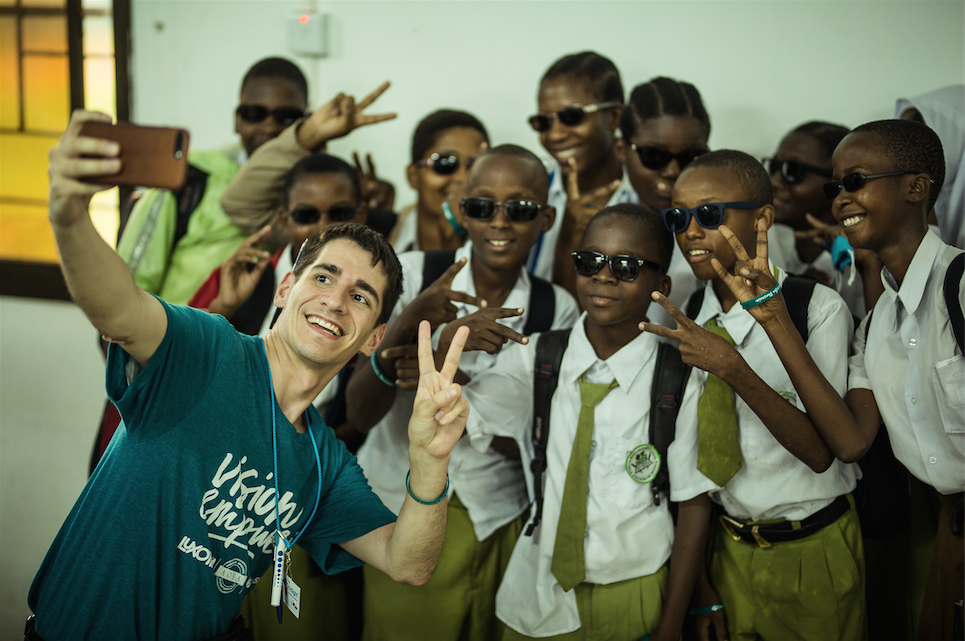 Sarah Gleason, a student from SUNY State College of Optometry, gratefully stated, “Working with such an incredible group of colleagues to give care to those who would have otherwise gone without was truly life changing.” This clinic provided students with a rare opportunity to make a significant impact on thousands of lives. With the new-found knowledge, and diverse experiences gained through the Vision Empowers Tanzania clinic, these future optometrists are ready to empower others with clear sight.